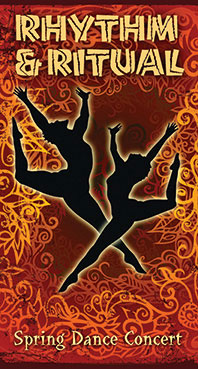 The Department of Theatre and Dance wraps up the 2012-2013 production season, "The Fantastic Journey," with Spring Dance Concert "Rhythm & Ritual." Rain dance. Sun dance. War dance. Victory dance. In all times and in all cultures, dance has played a central role in the rituals, rites, ceremonies and celebrations that bind communities together and connect us with the … END_OF_DOCUMENT_TOKEN_TO_BE_REPLACED 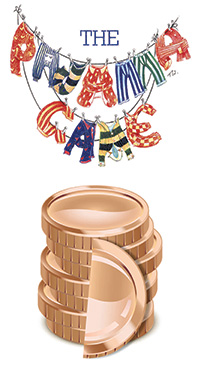