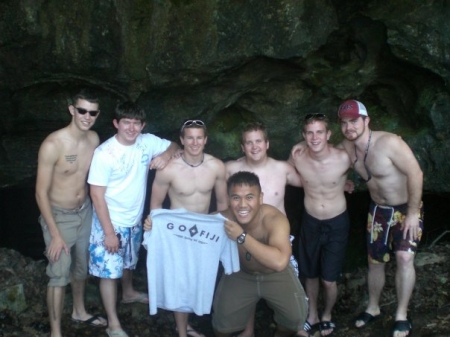 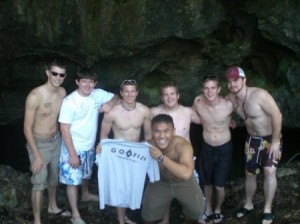 Phi Gamma Delta (FIJI) is a social men’s fraternity brought to the Missouri State campus in 2007. Guided by their values of friendship, knowledge, service, morality, and excellence, they had grown and officially chartered at Missouri State on February 28, 2009 as the Psi Mu Chapter of Phi Gamma Delta.

FIJI is dedicated to helping the community and Missouri State campus in a variety of ways. They host the Black Diamond Golf Tournament each spring with proceeds benefiting the American Red Cross. They have also organized the FIJI Run, partnering with University of Arkansas chapter. Each chapter runs from their University to the Arkansas/Missouri border and last year alone they raised over $13,000 for the American Red Cross.

Learn more about this organization