How will you be remembered?

At Missouri State University, the Wall of Fame honors former faculty and staff who have made a significant impact on the campus community and brought about meaningful change.

This group represents about 154 years of combined full-time service to Missouri State.

“These individuals – many who continued to serve our campus community past their retirement – were tireless in their efforts to advance the university’s goals,” said President Clifton M. Smart III. “They were dedicated to making Missouri State great, and it is an honor to recognize them in this way.”

The honorees will have their plaques added to the wall outside of the Plaster Student Union Ballroom during a formal ceremony at 4 p.m. Oct. 27, in conjunction with Homecoming. The ceremony is free and open to the public. 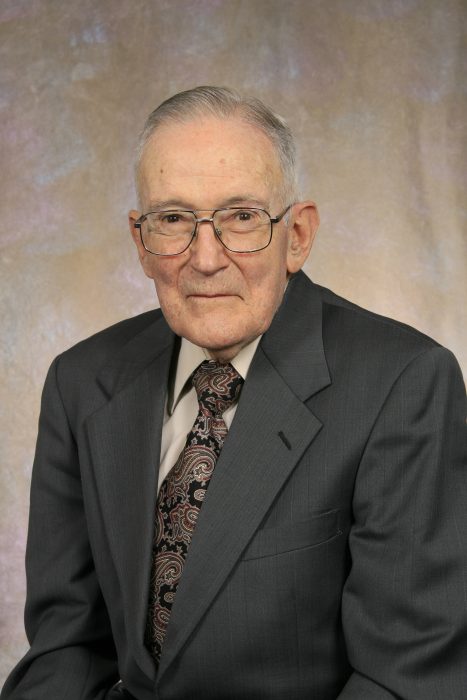 Dr. John Bowdidge (Aug. 18, 1975 – Dec. 18, 2009) was a natural master teacher. His lectures engaged students through humor and real-life examples of financial principles. He had an insatiable thirst for knowledge and enthusiasm for sharing it. With his involvement in the New York Study Tour Program, he mentored and encouraged students. He has been recognized for his prolific writings about international business issues, but is most remembered for his radio-announcer voice and positive attitude. 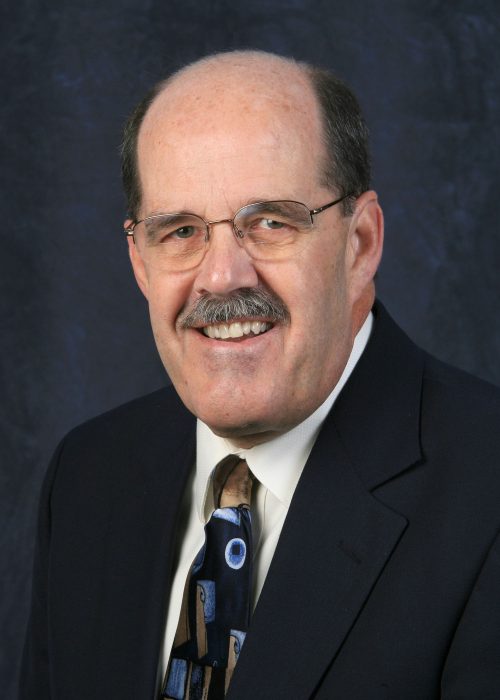 Dr. John Catau (Aug. 14, 1978 – Jan. 31, 2012) was a SOAR adviser, associate provost, center director, acting department head and geography professor. In all roles, he provided a positive impression of the university. As the transfer articulation officer and member of the General Education Task Force, he improved the educational standards for incoming students. He was a respected scholar and teacher, but his legacy is in his steady, ethical and insightful leadership. 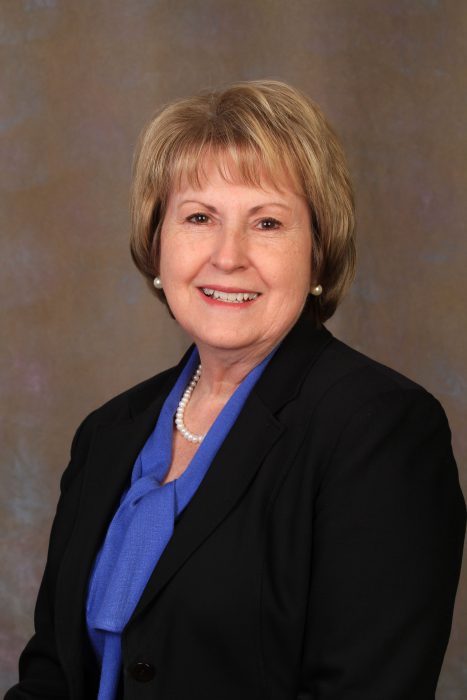 Marilyn Chana (April 4, 1994 – Dec. 31, 2011) was a role model to students and administrative staff across campus. She exuded professionalism, meticulous attention to detail and tenacity, while also being an encourager and adviser. She oversaw the administration and implementation of the Citizen Scholar Award. In her role as president of the local chapter of
the International Association of Administrative Professionals, she worked to pursue greater professional development opportunities for administrative professionals. 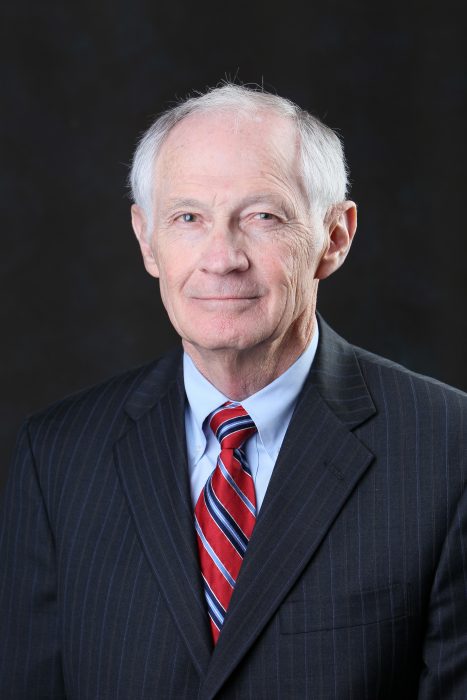 Dr. Bruce Johnson (Jan. 9, 1978 – May 15, 2009) taught students how to succeed in agricultural business by offering networking opportunities with industry leaders, advising the national honor society and improving leadership skills. He also served as the faculty athletics representative for 15 years in which he certified eligibility for student athletes, oversaw the NCAA self-study and served as an active cabinet member of the NCAA. 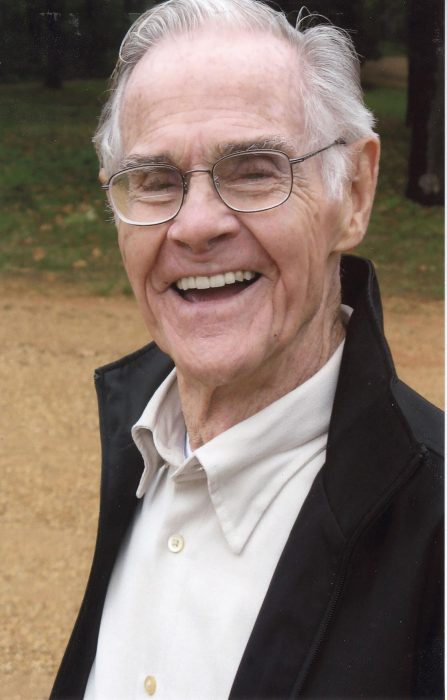 Dr. Mike McElhaney (Aug. 21, 1972 – May 19, 1995) had a reputation for setting the bar high, expecting professionalism and pushing actors to think critically. He directed a Tent Theatre production of “Godspell” that was so popular, the troupe completed a USO tour through Europe. Though he encouraged the staging of groundbreaking new scripts like “The Normal Heart,” he also showed his love for the classics through Shakespeare workshops he developed for teachers and students around the state. 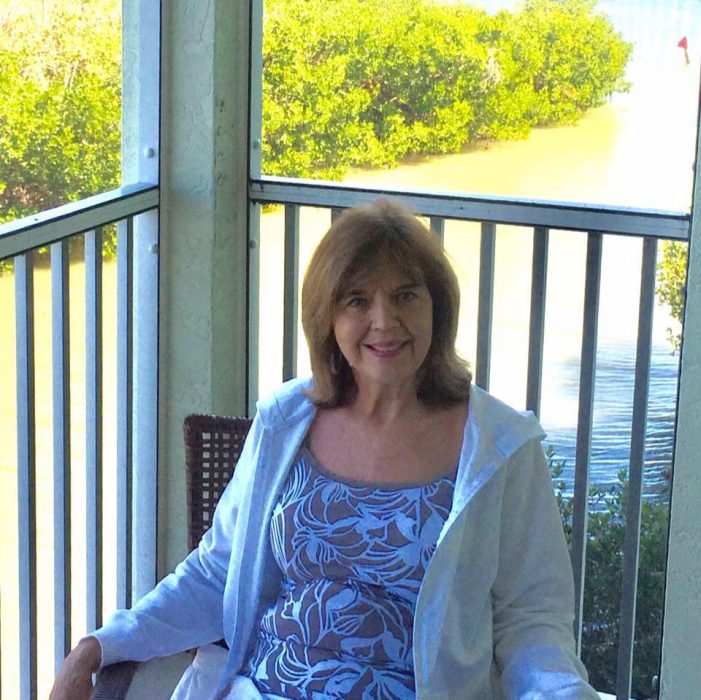 Sally Rowe (July 16, 1990 – May 31, 2005) easily built rapport with students and colleagues as she served in the office of career services. Beyond providing career placement guidance and reviewing application materials, she was also a mentor who was in tune with the everyday challenges. She was passionate and dedicated to student success, empowering students and helping them identify their strengths, goals and dreams.

For more information, contact Terry Weber, director of the Plaster Student Union, at 417-836-5886.