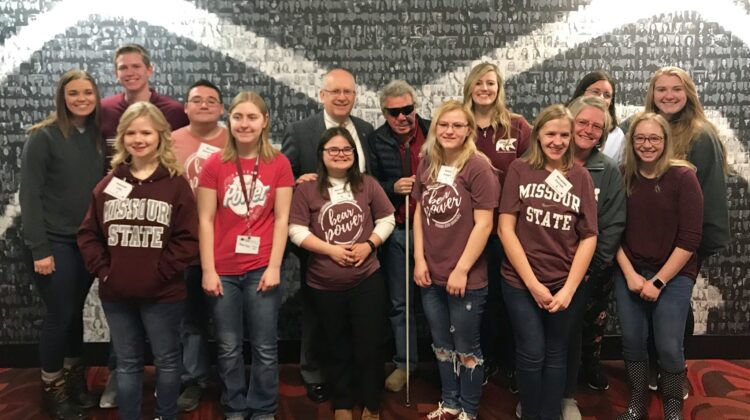 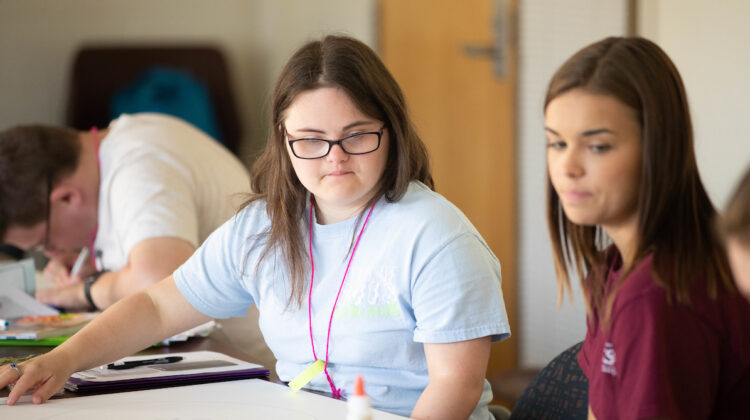 Are you a current or prospective teacher wanting to learn more about working with students who have a disability? The Midwest Inclusive Post Secondary Alliance (MIPSA) Conference will be held on Nov. 4 at Missouri State University.

Edie Cusack, a guest speaker from the College of Charleston, will be leading a two-hour faculty training.

The MIPSA Conference will provide resources and training for faculty. Topics will include working with students with intellectual and developmental disabilities in the classroom on a college campus.

Bear POWER is hosting the conference and program director, Heinz, will be presenting.

“I hope that faculty can take away tools and resources for working with students who have a disability,” Heinz said. “Faculty will learn about supporting inclusion using universal design approaches that will benefit all learners in the classroom.”