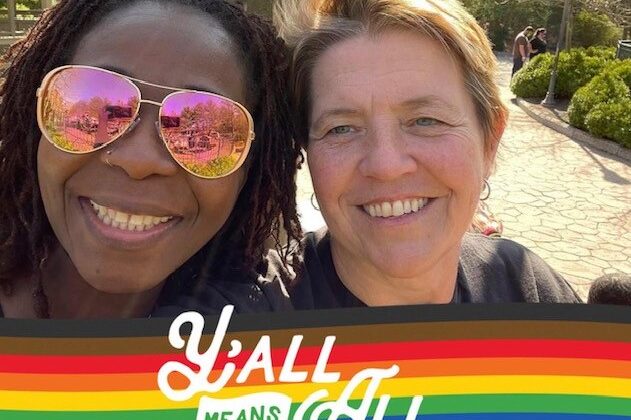 “As a lesbian and an educator, who taught in Arkansas K-12 schools, I have experienced first-hand many of the challenges facing our LGBTQ teacher candidates,” said Dr. Stephanie Huffman.

She lists challenges like acceptance, identity, K-12 school community supports, misconceptions, bias and religious beliefs as among the most prevalent.

Huffman, department head of the reading foundations and technology department at Missouri State University, is a member of the College of Education Diversity Taskforce and a leader of the LGBTQ+ Advocacy subcommittee.

These groups strive to create an inclusive environment for all.

“It came to our attention that a support system needed to be developed and implemented for LGBTQ teacher candidates, especially during teaching internships,” Huffman said. “These challenges can make an already stressful time that much more challenging.”

The LGBTQ+ Advocacy subcommittee is developing the support system for roll out in fall 2021. Through the COE Advising Center, students will have support through:

But this is just the beginning, Huffman notes.

“In addition, my door is open to any LGBTQ student.,” Huffman said.

Other supports will be added throughout the 2021-22 academic year.

“These supports will create an open and supportive environment in which LGBTQ teacher candidates can openly express who they are while growing as future teachers,” she said. “Our goal is to develop strong, talented and caring teachers for Missouri schools.” 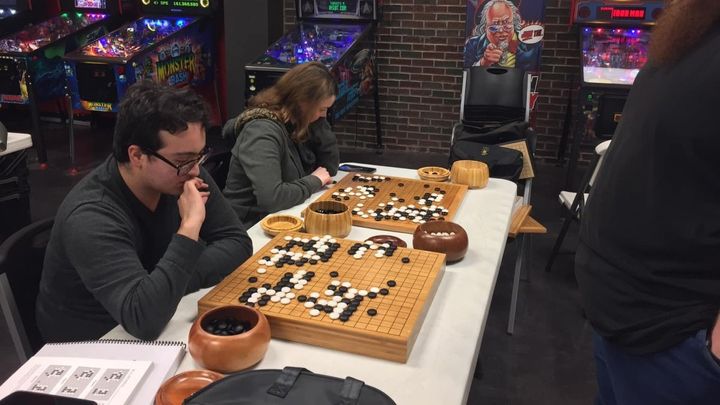 Mathematics may not seem like it goes hand-in-hand with becoming a therapist, but Jamie Cayley knows he can put his problem-solving skills to good use by helping others.

In addition to his master’s in mathematics, Cayley is working toward a Student Mental Health, Family and Community Support Graduate Certificate to help him prepare for MSU’s clinical psychology graduate program. 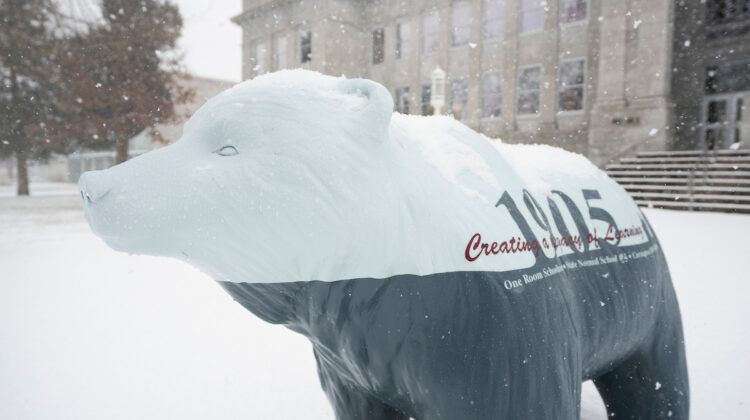 Students in the College of Education at Missouri State always seek experiential learning opportunities. Now, two students in the special education program will take a closer look at the skills and attitudes that are needed to be teachers of students who are blind and visually impaired.

Kelsey Bink and Anne Chambers, graduate students in special education blindness and low vision emphasis, have been nominated for the 2021 Teachers of Tomorrow program.

Nominees will participate in a training program for teachers of blind and visually impaired students. The program will address the needs of and teach advocacy for students with blind and low vision in and out of the classroom.

The National Federation of the Blind describes Teachers of Tomorrow as “An immersive, professional development program that connects teachers of students who are blind and low vision to the lived experiences of blind people, equipping participants with knowledge about the skills and attitudes that can help students who are blind thrive in school and beyond.”

The training program began in January 2021 and will continue throughout the year. 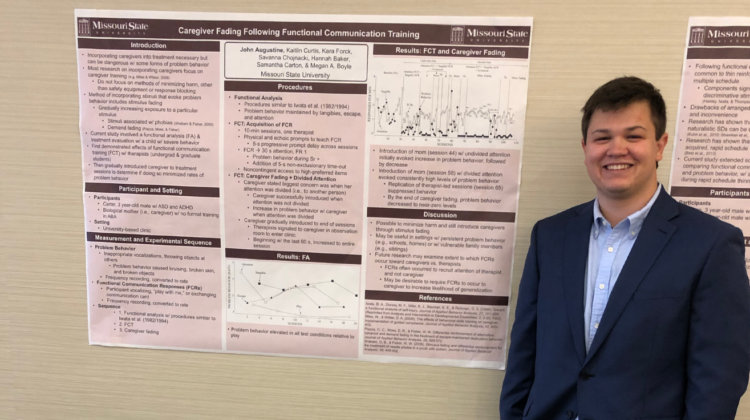 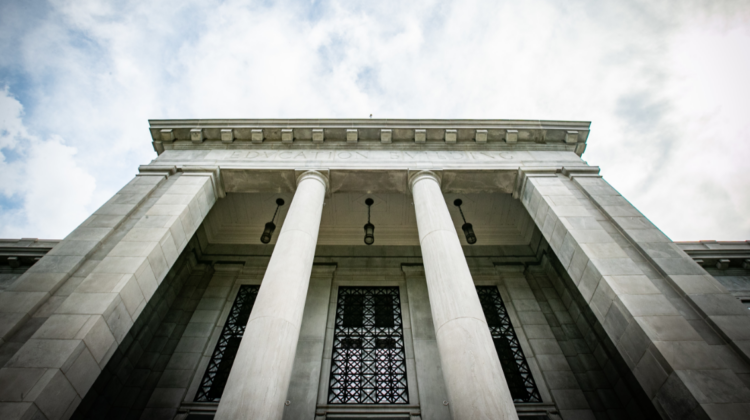 The world of education is extremely diverse. No two students share the same background, culture and experiences. As a result, each can benefit from the perspectives of their peers.

The College of Education aims to effectively teach culturally-diverse students—and prepare teacher candidates to do the same.

“Diversity strengthens our community and enriches our lives,” COE Dean David Hough said. “It undergirds our many teacher preparation programs as we strive to develop educators who can teach all children.”

Several COE diversity initiatives are in place to continue building a culturally-competent experience for pupils to come.

Further details regarding COE’s diversity initiatives can be found on the Missouri State website.

As chairperson for the EPPC’s diversity subcommittee, Quinn leads a team in examining diversity issues within the education department.

“I believe we’re doing a good job, but we need to increase our diverse students within the College of Education,” Quinn said. “It’s a matter of continuing to identify those students to come to our university.”

“Its goal is to enable future teachers to become more aware of and responsive to these complex dynamics underlying education in the United States,” Rudnick said. “In return, they can best advocate for the students, schools and communities they will serve as professionals.”

“If we’re doing it right, it’s not an initiative,” King said. “It’s sustained, active work in every space we hold.”