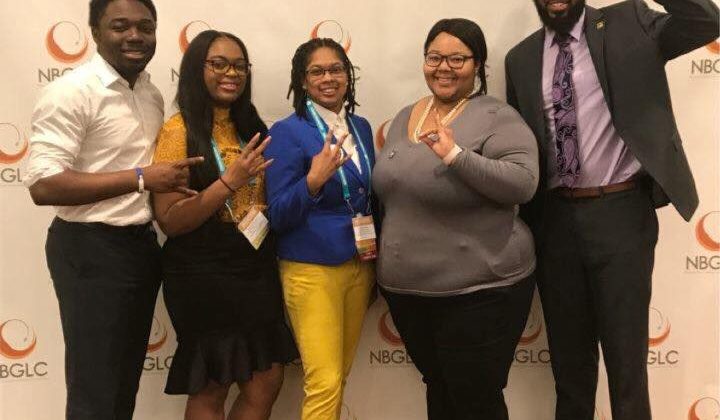 The Association of Fraternal Leadership & Values exists to stimulate the growth and development of fraternity/sorority councils, chapters, and members by promoting leadership, educational, and values based experiences and resources for student leaders, their advisors, and the larger fraternal market. 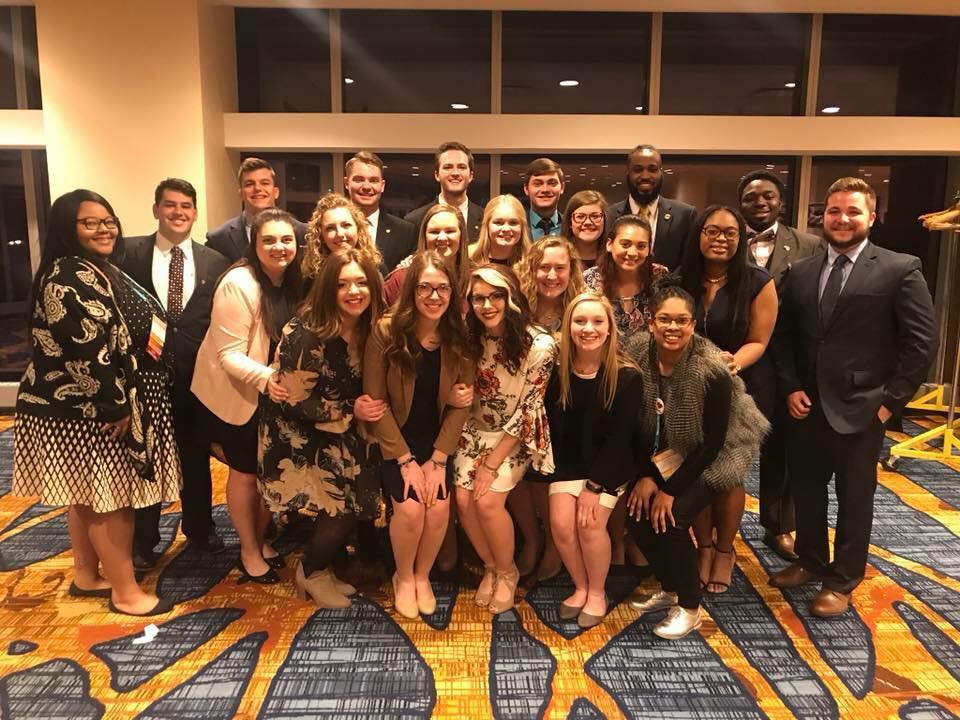 This year AFLV featured a variety of speakers. Lawrence Ross spoke on campus racism. James Robilotta, who has joined our community for the past couple of years to speak at Missouri State’s New Member Day, authentically spoke on how to inspire open communication and how to form tighter bonds that cause members to be more engaged. Joe Biden, Former Vice President of the United States, was also among the keynote speakers. Biden engaged attendees in a frank conversation about sexual assault on college campuses and the ongoing prevention work being done through the It’s On Us campaign. 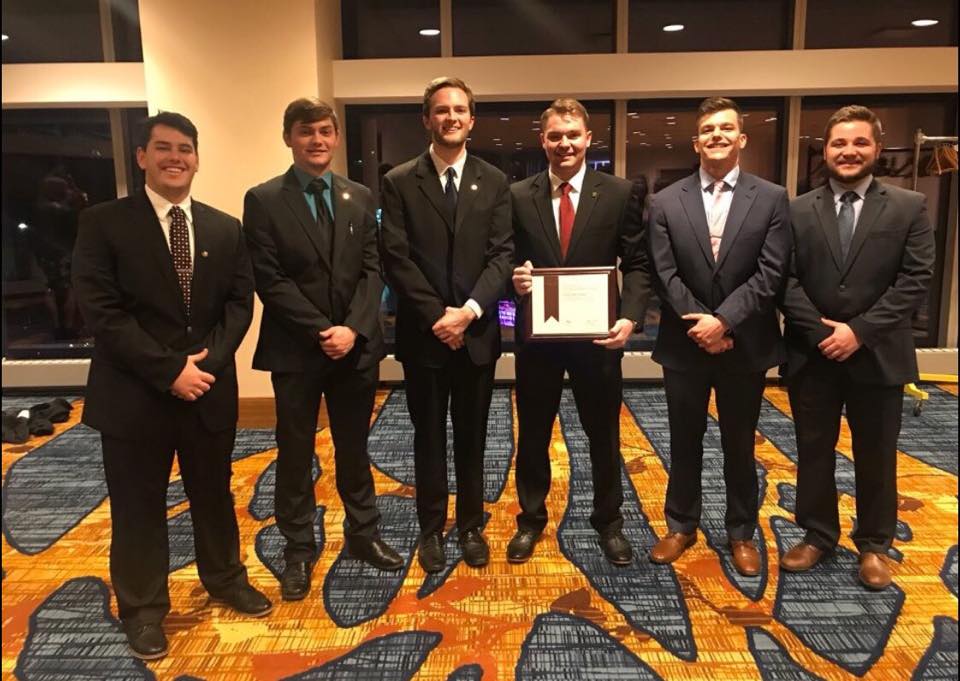 Daniel Tedder, VP of Membership Development on IFC, said, “My favorite part of AFLV were thepersonal growth opportunities that were available to us at the conference. Whether we wanted to develop our abilities to work within the community, personally, or professionally, AFLV provided the opportunity and the space to do that. The conference really felt like a starting point for our executive board. As a group, we became very close and learned how to work with each other. We [were] able to bounce ideas off of each other and build strong relationships.” 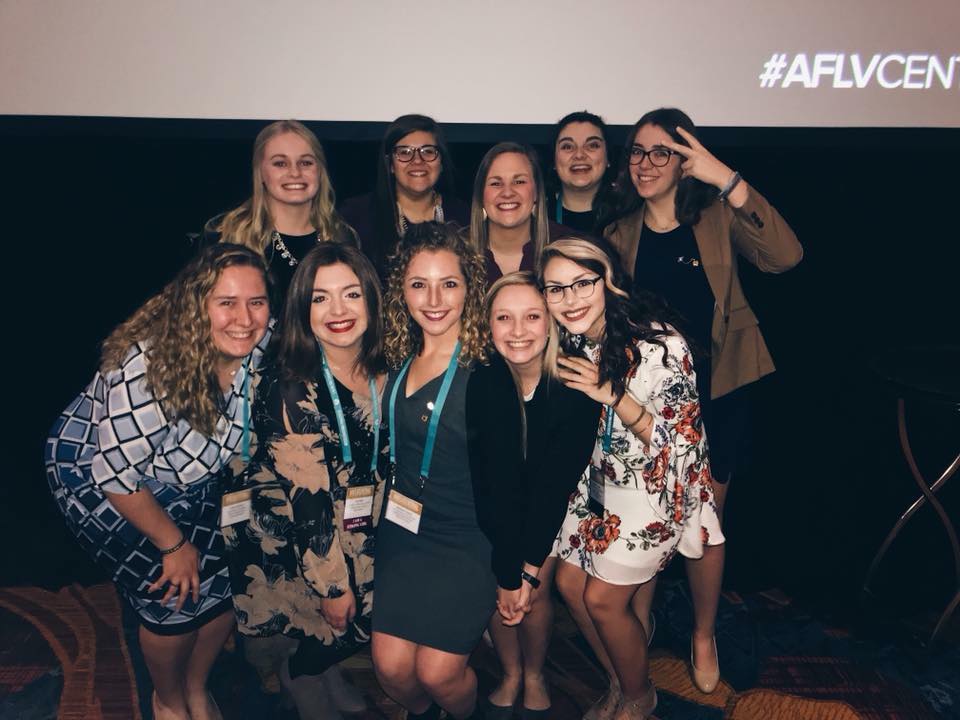 Madison Henry, VP of Recruitment on PHA, reflects on her experience at AFLV saying, “AFLV was an amazing experience to meet other leaders of fraternities and sororities across the nation! I spent most of my time going to educational sessions over values-based recruitment; therefore, I learned a lot of ways to make sure that we are giving PNM’s a fully values-based experience… Sororities were made to empower and develop women, and it’s our job to make sure that we are pushing our FSL community to be the best that it can be.” 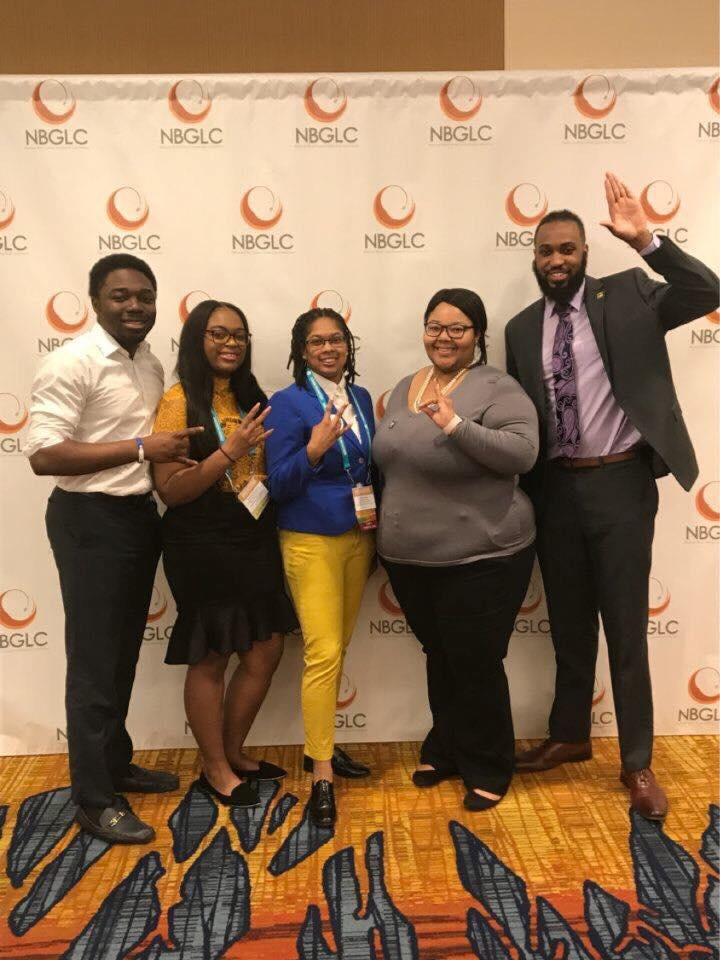 Jackson Giebler, IFC President, says, “While at AFLV we had the opportunity to hear from Greek leaders from around the nation, including former Vice President Joe Biden. They spoke on topics ranging from the importance of self governance and leading our communities, to expanding the awareness of sexual assault on college campuses. AFLV helped us further understand the current state of fraternities and how we can combat internal issues in our community in order to better our members. By the end of the conference, we felt more prepared on an individual level and as team to lead the IFC in 2018.

Brittany Buchannon, NPHC Treasurer, shared, “the most beneficial thing I learned, was that as a leader in fraternity and sorority life you’re not gonna be perfect and you may not always get it right, but you have to keep trying and keep working for what’s best for the community.” Brittany also expressed how “informative and real” keynote speaker Dr. Ross was. “Overall I learned a lot about leadership and how to relieve some of the pressure that comes with it” she says. 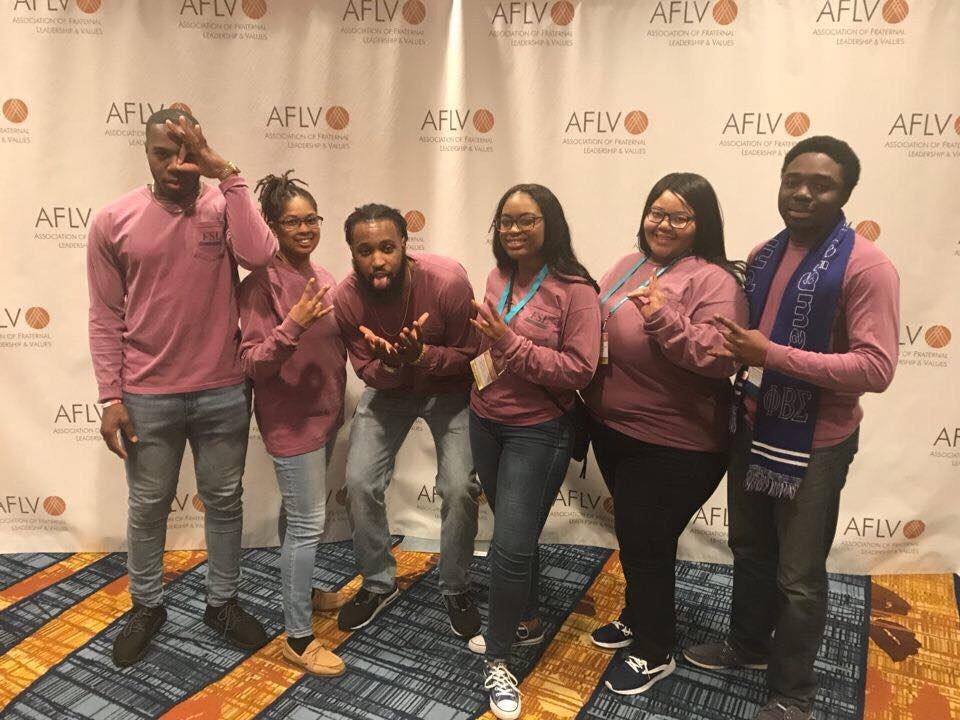 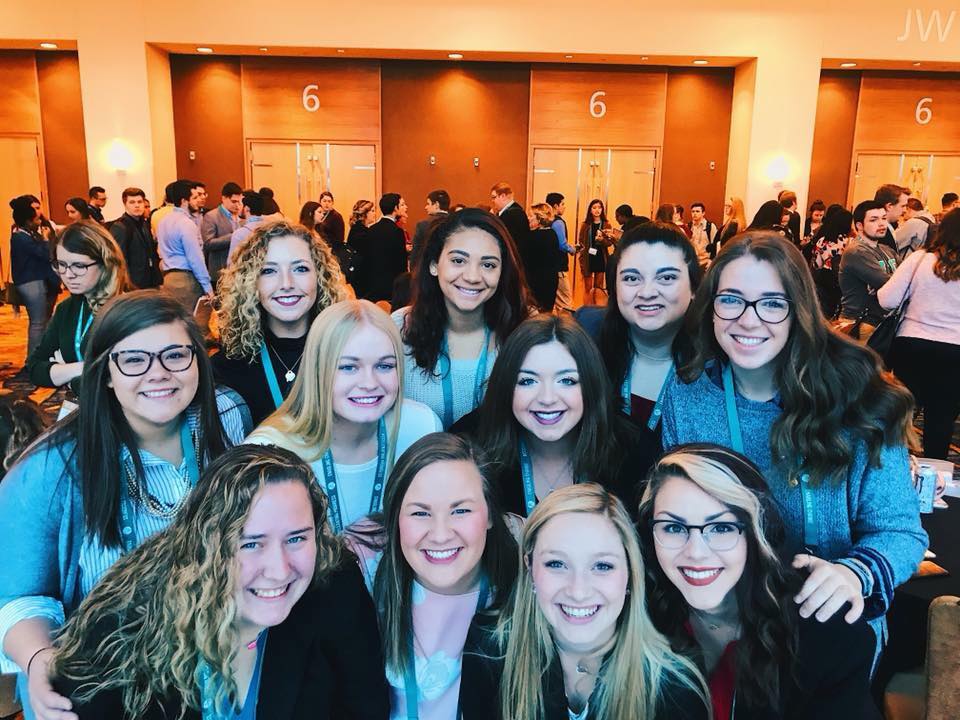