You are here: Home / Headlines / Distinguished alumni honored for achievements

Missouri State University alumni go beyond Springfield. They use their degrees to spread their work across the country. Their dedication to making the world a better place exemplifies what it means to be a Citizen Bear.

Each year, the Missouri State University Alumni Association honors a group of its outstanding alumni.

About the 2018 awards ceremony

“This year, as we celebrate 62 years of honoring our alma mater’s finest graduates, faculty and staff, we are proud to add nine Bears to the exclusive club known as Bears of Distinction. They represent all Bears who imagine a better future for us all.” 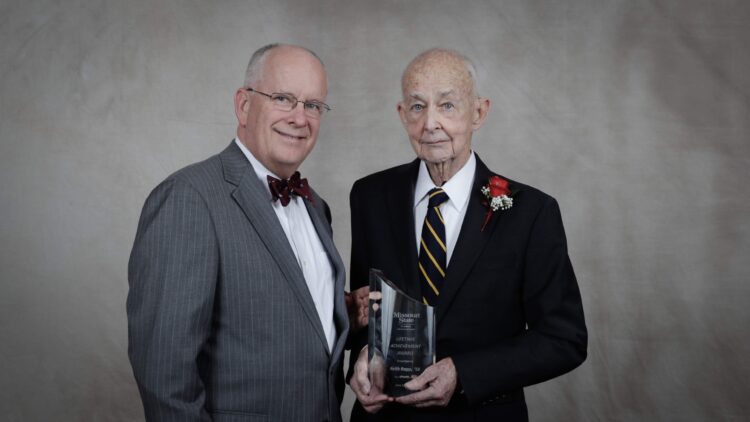 Keith Rapp (1958) is the longest serving judge on the Oklahoma Court of Civil Appeals. He was appointed in 1984. He served two tours in the Navy and retired from the Naval Reserves as Judge Advocate General Corps commander. Prior to law school, he was an aerospace engineer who worked with every major U.S. space program including Mercury, Gemini, Apollo and SkyLab. He has served as counsel and director of banks and national insurance companies. 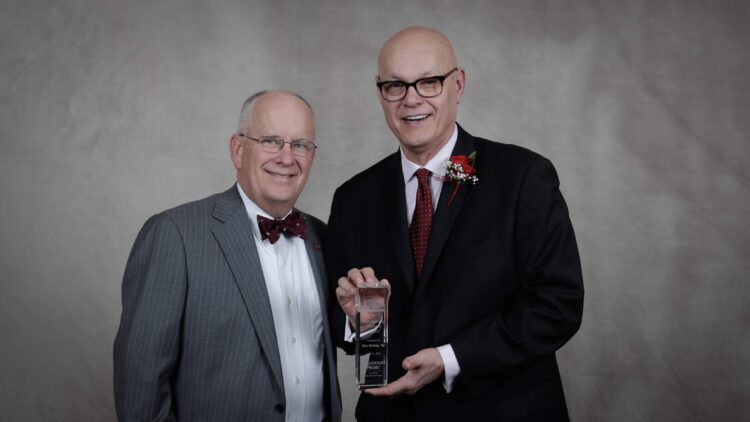 Dan Shelley (1982) began his career at KTTS-AM/FM in Springfield. He is a national award-winning journalist, having received the Edward R. Murrow Award. He currently serves as the executive director of the Radio Television Digital News Association, the world’s largest professional association dedicated to journalism. He has more than 35 years in journalism. 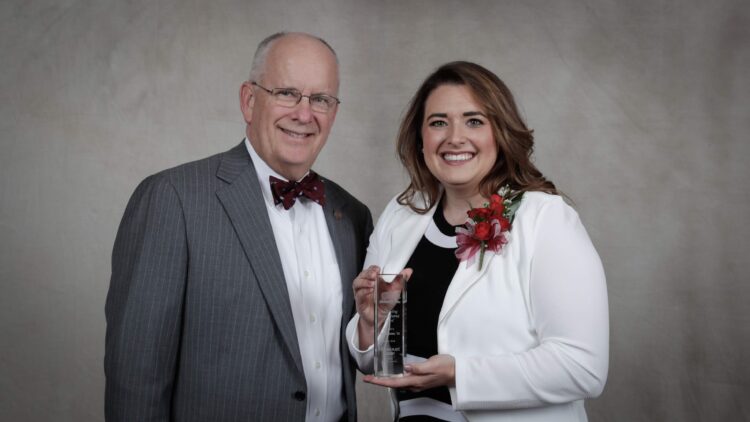 Jody Glazner (2010) is the executive director of Springfield Dream Center. Glazner took the lead role to make the center a reality. It offers after-school programming, a food pantry, adult education and more. Glazner is also a Give Back director in North Point Church’s community outreach program. She has led campaigns that raised more than $230,000 for clean water and other initiatives. 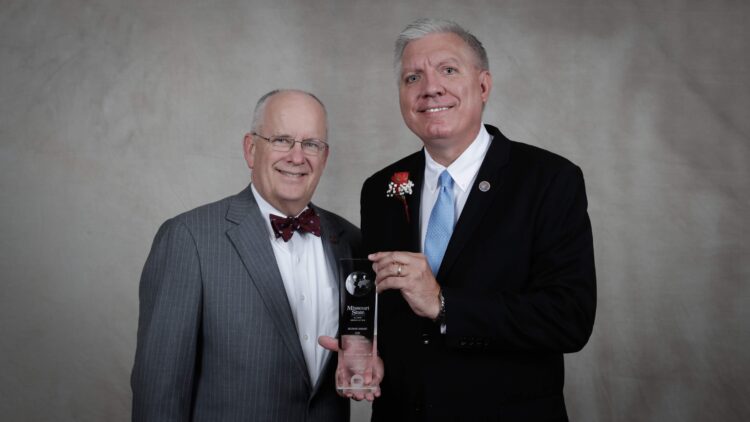 Randall Eggert (1988) is the supervisory assistant United States attorney at the Springfield branch office and the assistant United States attorney for the Western District of Missouri. He is involved with re-entry court, which helps people released from prison reintegrate into society. He received the Criminal Division Assistant Attorney General’s Award for Distinguished Service in 2014. He has received at least five other legal awards.

Volunteer Group of the Year 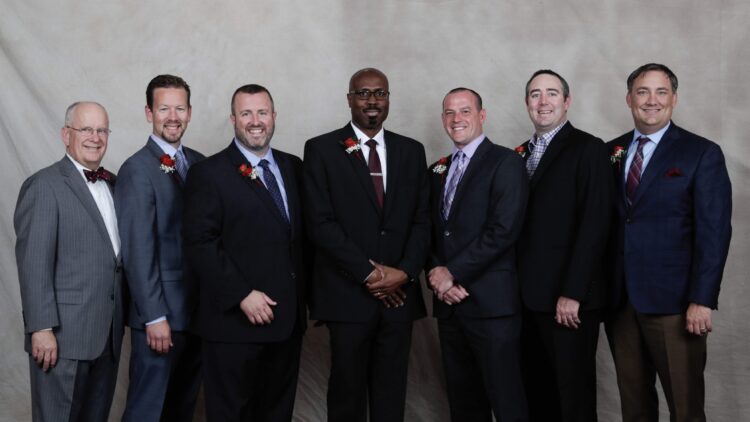 Register for the MarooNation Golf Tournament

The Alumni Association created the Bears of Excellence in 2016 in honor of its 60th anniversary. It recognizes uniquely accomplished alumni from diverse academic, professional and personal backgrounds.

This year’s Bears of Excellence are. 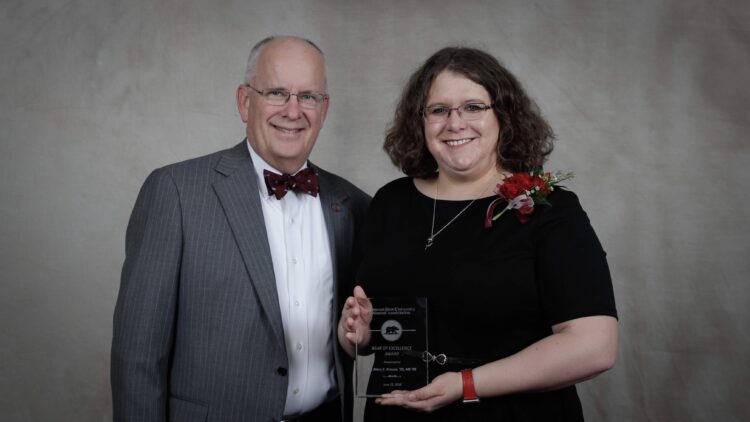 Dr. Krause, ’05, is a senior research investigator in the drug product science and technology department at Bristol-Myers Squibb Co. She is lead author/co-inventor on multiple patents, publications, conference presentations and invited lectures. She is also a scientific adviser to the editors of the Journal of Pharmaceutical Science. 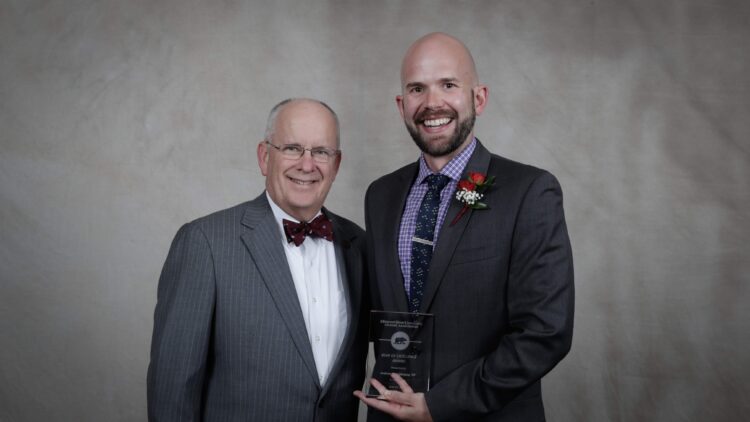 Shaughnessy, ’07, is the policy officer for the Missouri Foundation of Health. He works to reduce the number of uninsured people in Missouri. He formerly worked at PROMO, Missouri’s statewide LGBTQ advocacy organization. 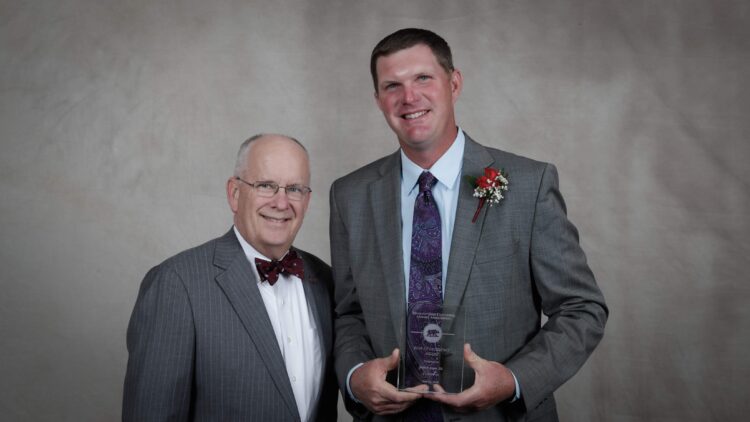 Cope, ’02, is a fourth-generation cattle rancher and grain farmer. Cope has led several agriculture organizations, including as the chairman of the board of directors of the Missouri Beef Industry Council. He has served on agriculture advisory committees for two congressmen. He was awarded the Governor’s Award for Agricultural Achievement in 2015 and the Missouri Beef Cattle Legacy Award in 2016.

Nominate a fellow Bear for the 2019 Bears of Distinction Awards