You are here: Home / Archives for Foreign Language Institute 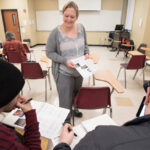 There are many reasons to learn a foreign language, such as facilitating international travel, expanding your job skills, making friends from other countries and increasing global understanding. While learning a new language is a lot of work, it is no doubt beneficial and rewarding. If you want to learn a new language for personal or professional development, look no further … END_OF_DOCUMENT_TOKEN_TO_BE_REPLACED 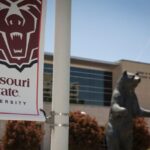 Acquiring a new language develops an appreciation of other cultures. Even if you never travel to a country that speaks that language or have an occasion to use the language in daily life, you understand more about the people and the way they operate by learning how they communicate. Kelly Schlinder, coordinator of the Foreign Language Institute and German instructor at Missouri … END_OF_DOCUMENT_TOKEN_TO_BE_REPLACED 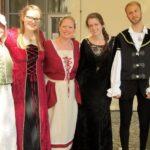 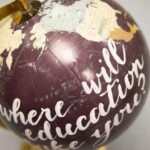 The Foreign Language Institute at Missouri State University often gets phone calls and emails about language learning. Students and community members alike are interested in learning a new language, but are concerned about what that entails. “I could go on for days about the benefits of learning a language,” said Kelly Schlinder, coordinator of the Foreign Language Institute. … END_OF_DOCUMENT_TOKEN_TO_BE_REPLACED