Hey everyone I hope you’re having a wonderful week so far and that you enjoy your Fall Break! Drive safely and have a wonderful time!

The week ahead is promising to be very very busy with Home Coming Weekend:

Homecoming Can We Build It Competition

1:00 PM – 4:00 PM
Blair Shannon Circle Drive
“This Homecoming event is held in conjunction with the University Mission to show off student talent and support a local charity.  All food will be donated to Ozarks Food Harvest.  Organizations will build sculptures relating to the Homecoming theme out of cans and boxed foods.”

11:00 AM – 1:00 PM
Plaster Student Union, Robert W.
“Student organizations will compete in a non-alcoholic drink competition.  Drinks will be judged on taste, name, relation to the Homecoming theme, bartender’s attire, and overall appearance.

The deadline for this competition has already passed, but students are welcome to attend the event and sample drinks after the judging.

“This Homecoming event showcases student talent on a grand scale.  Student organizations choose one performer who will perform a karaoke style song.  After the first round, the top 5 performers will move forward, singing a song chosen by the judges.  The top three performers receive cash prizes.

Entry for this competition is now closed, but students are encouraged to attend and cheer on their peers.”

7:30 PM – 9:30 PM
Hammons Hall for the Performing Arts, Juanita K.
“The Broadway Dolls, created by Broadway veteran (and MSU Theatre alum) Hollie Howard, is the undisputed official girl group of Broadway!  Hollie is joined by a roster of  triple-threats, direct from the Broadway companies of Mamma Mia!, Chicago, Rock of Ages, Memphis, Hairspray,Legally Blonde, and more.” 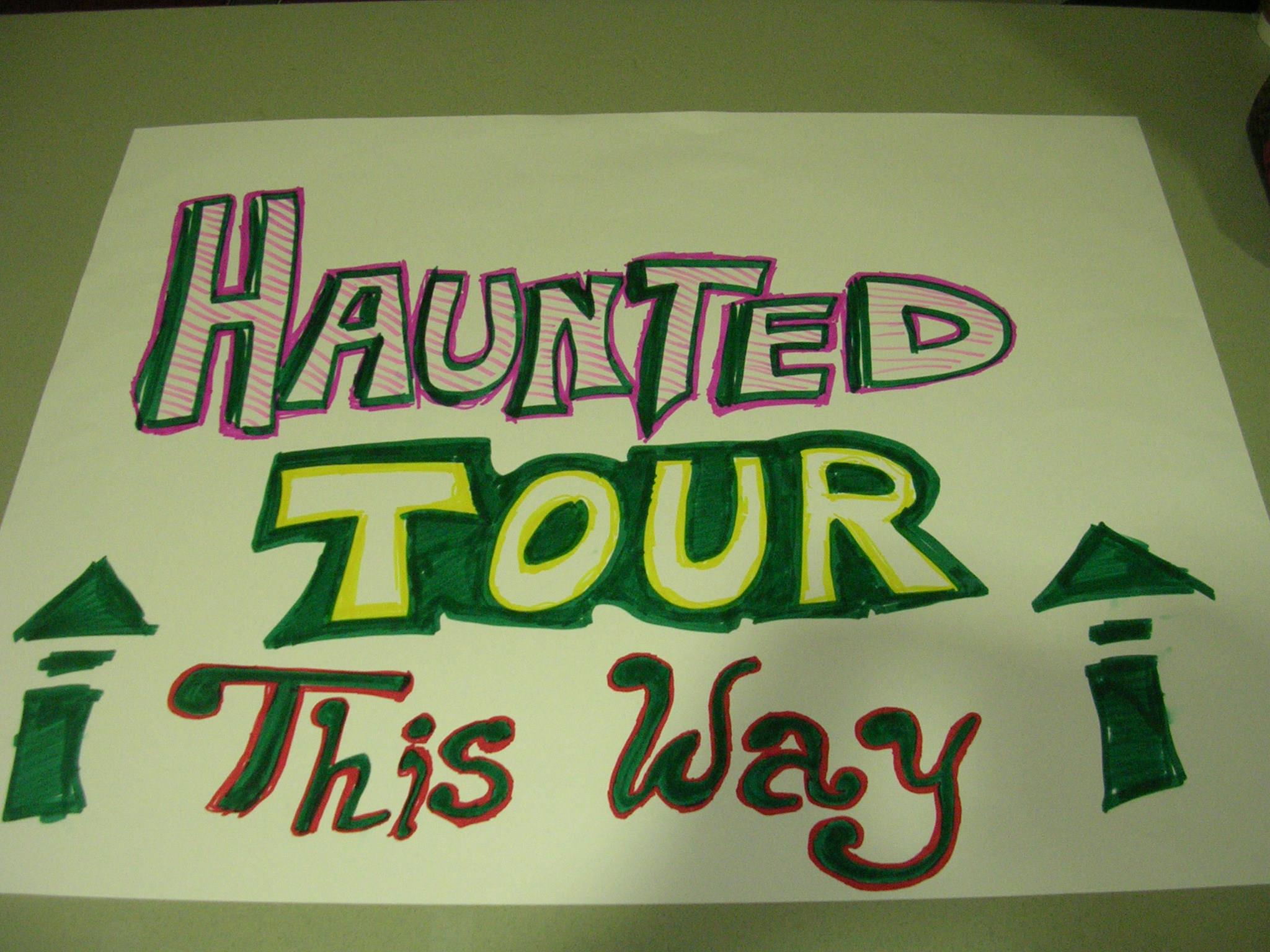 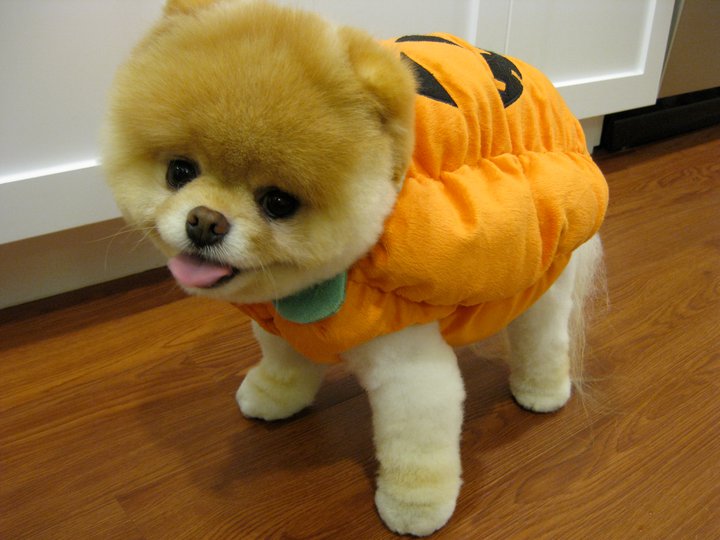 The MSU women’s Cross Country team will be competing this weekend in Stillwater, Oklahoma. The meet will include 97 teams from colleges and university’s from all around the country.

In other news the MSU Women’s soccer team came back and beat the Kangaroo’s from Kansas City! In a very close match with a final score of 2-1 the victory was very exciting! 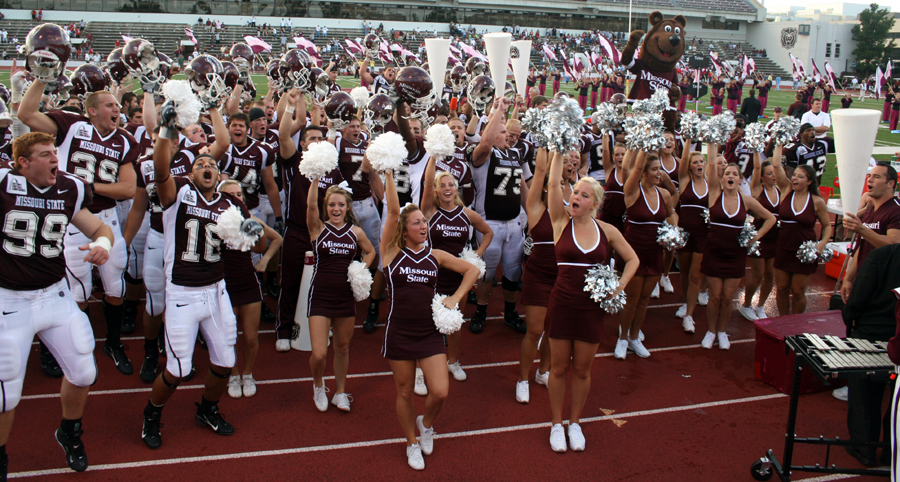 On Saturday the Bears will be facing the South Dakota State Jack Rabbits in South Dakota. You can stream live video from right here of the game! The kick off is at 6:04 PM September 29. Make sure to tune in to keep rooting on the Bears!