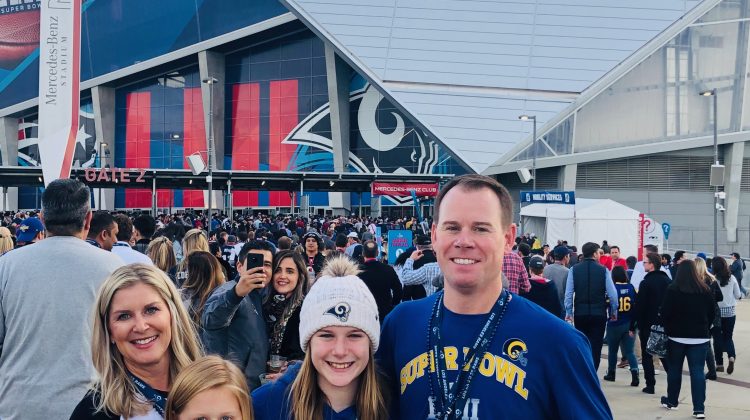 In 1993, Michael O’Keefe arrived at Missouri State, then-Southwest Missouri State University, unsure of which major path he would pursue. Twenty-three years later, he found himself preparing for a cross-country move that transplanted his Midwest family to Southern California in order to continue his career with the Los Angeles Rams. Originally from St. Louis, MO, Michael … END_OF_DOCUMENT_TOKEN_TO_BE_REPLACED 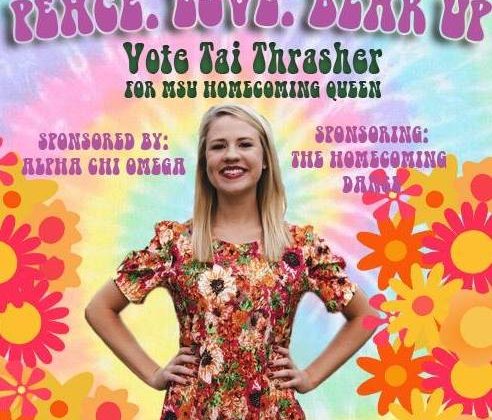 It’s almost that time of year again! Maroon and white everywhere, parade preparations, and Bears football fans (and tailgating) will be on everyone’s mind. It’s Homecoming at Missouri State. A year ago, marketing ad/promotion minor Tai Thrasher got an unexpected first-hand look at MSU Homecoming pageantry at its finest. She was nominated by her sorority, Alpha Chi Omega, as … END_OF_DOCUMENT_TOKEN_TO_BE_REPLACED

Primary purpose The Copywriter GA is responsible for brainstorming, creating and transforming ideas into words that support the university’s brand through creative works. This person will write promotional materials, such as advertisements, brochures and digital communications. Content will be utilized in print and Web applications, as well as direct mail marketing and … END_OF_DOCUMENT_TOKEN_TO_BE_REPLACED 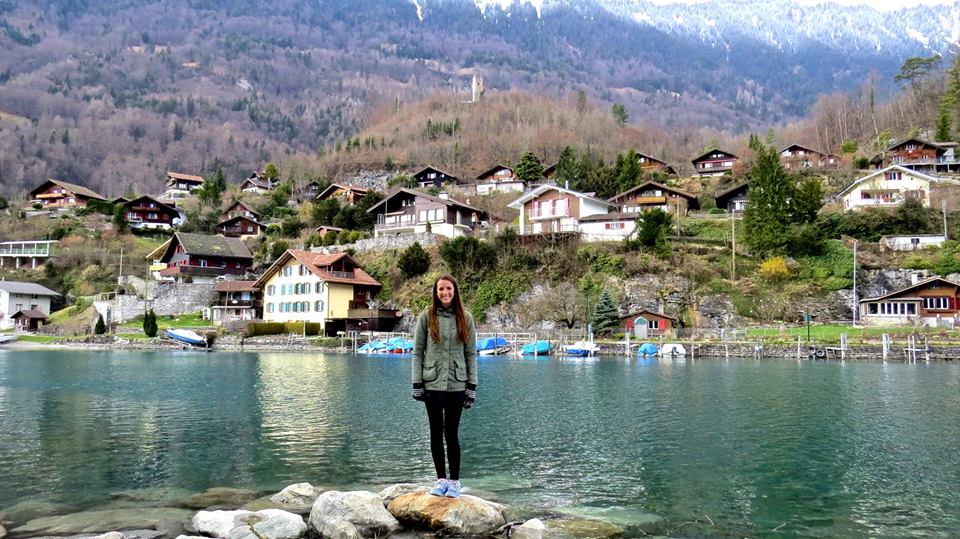 Dani Evans, fashion and merchandising major and marketing minor, knows what it means to be a global student. A senior from St. Louis graduating in May, she studied away and completed most of her marketing classes in Reading, England, which she believes gives her a unique perspective.   While in Reading, 25 minutes west of London, Dani went to school four days a week … END_OF_DOCUMENT_TOKEN_TO_BE_REPLACED