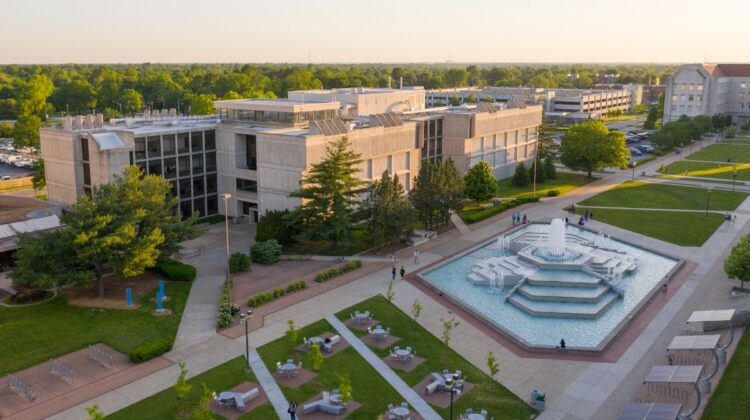 Diversity has always served as an important value at Missouri State.    With recent events, the College of Natural and Applied Sciences (CNAS) is taking a renewed look at how we can facilitate diversity at the university.    We have prepared diversity initiatives to ensure the college can best promote diversity, inclusion and cultural consciousness.   “There is so much … END_OF_DOCUMENT_TOKEN_TO_BE_REPLACED 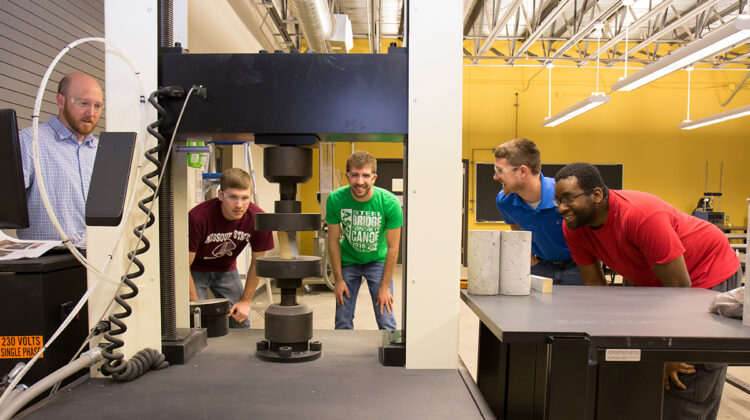 Dr. Matthew Pierson, associate professor of engineering, has a passion for engineering that is not limited to the university-level classroom. As engineers often discover a passion for their field at an early age, Pierson participates in community events that allow him to share his skills and enthusiasm for engineering with elementary-aged students. Bridge Building Before … END_OF_DOCUMENT_TOKEN_TO_BE_REPLACED 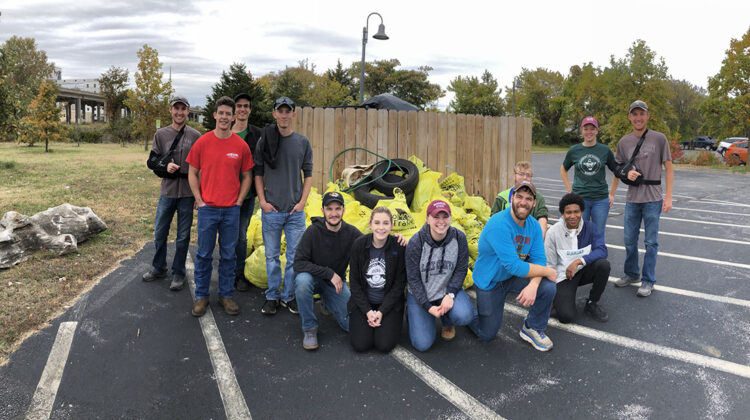 Every year, students work to clean up Jordan Creek at least three different times. On Oct. 19, more than 10 students volunteered their time. Dr. Matthew Pierson, associate professor of civil engineering, said that an estimated two dump trucks of trash has been cleaned from that section since they started. Pierson is grateful for everyone that volunteers to make … END_OF_DOCUMENT_TOKEN_TO_BE_REPLACED 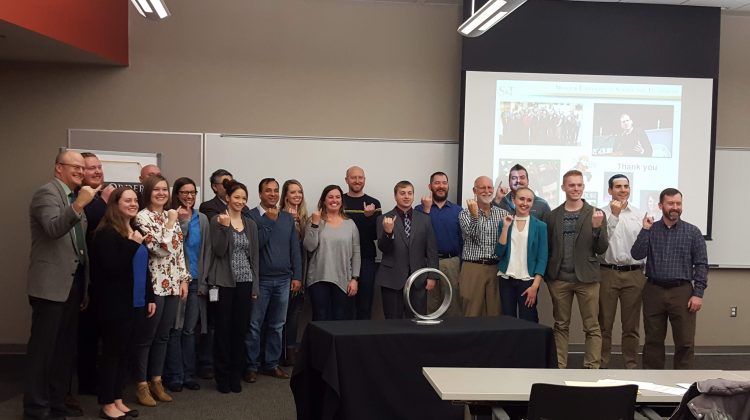 When we suffer a tragedy, we want something good to come out of it. In the early 1900s, a bridge in Quebec, Canada, collapsed from poor engineering. Many people died when the bridge collapsed. During the rebuild, it became apparent that the new, improved bridge would not hold its own weight, much less the vehicles. Rather than start over, they redesigned a bit … END_OF_DOCUMENT_TOKEN_TO_BE_REPLACED 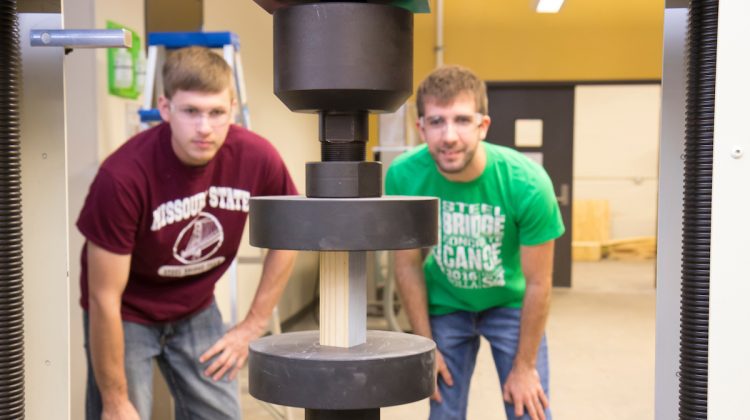 Every year, kids and adults alike come to Discover Engineering Day. Though it’s geared toward elementary-age students, there is something for everyone through exhibits, demonstrations and activities related to engineering. Attend this free event Feb. 16 from noon-3 p.m. The event is at the Plaster Center for Free Enterprise. There is free parking off Boonville … END_OF_DOCUMENT_TOKEN_TO_BE_REPLACED