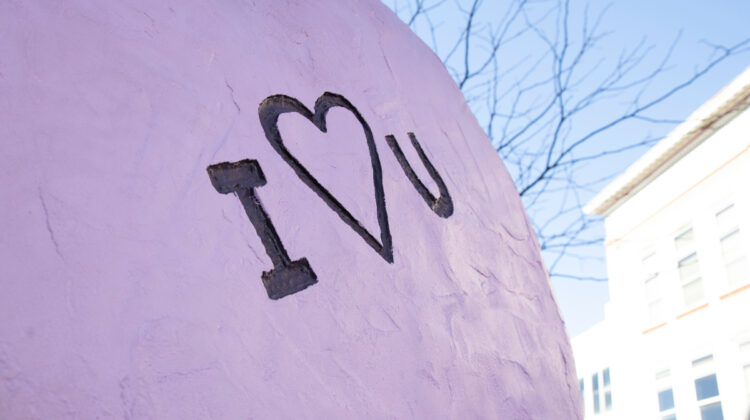 What happens to you when you fall in love? What about being dumped? How does self-love compare?

Being in love usually means that we adopt rose-colored glasses and a sunny disposition—while heartbreak can cause us to feel depressed and adopt a negative outlook.

Are we crazy or is there any substance to these drastic feelings and personality changes?

Dr. Amber Abernathy, associate professor of psychology, details the effects that love and heartbreak have on someone’s brain and overall personality in the newest episode of the “Health Queries” podcast.

“Romantic love is what we typically think of when we think about love, which translates to infatuation. With infatuation being much more short-term, there is still a lot that’s happening in the brain during this time,” Abernathy remarks. “There’s a lot of ups and downs happening with a variety of chemicals in your brain.”

Unlock the secrets of L-O-V-E 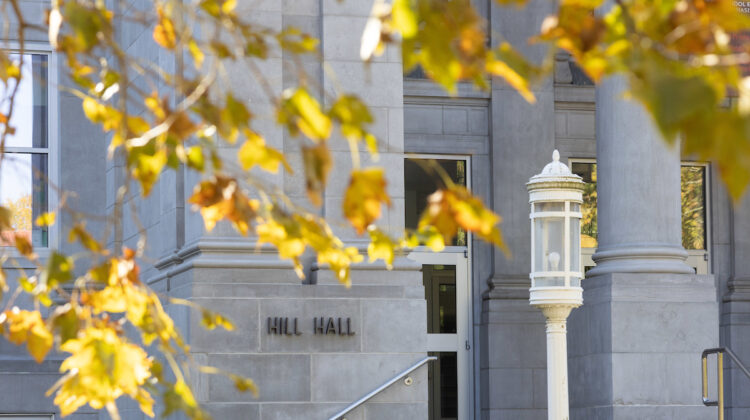 Bruinsma earned bachelor’s degrees in psychology and gerontology, with minors in biomedical sciences and diversity studies.

“While at Missouri State, I was very involved in Phi Eta Sigma and served in many different roles,” Bruinsma said. “It allowed me to get involved on and off campus and serve the local Springfield community.”

After graduation, Emily enrolled in the Doctoral program in Occupational Therapy at the University of South Dakota.

After graduating from MSU, Bruinsma was awarded the Thomas Arkle Clark Scholar of the Year Award.

The award, named after the first national president of Phi Eta Sigma, was established in 2006.

The $10,000 Clark Award is presented annually to the applicant who, in the judgment of the scholarship committee, best exemplifies the ideals of Phi Eta Sigma.

“The award is based on service, leadership and academic achievement,” Bruinsma said. “I was able to achieve success in all of these areas at Missouri State which helped me earn this scholarship.”

After graduate school, Emily is hoping to get a job as an occupational therapist specializing in pediatrics.

“I am leaning toward working in an out-patient setting right now, but that could change after my clinicals,” said Bruinsma.

Learn more about the psychology department 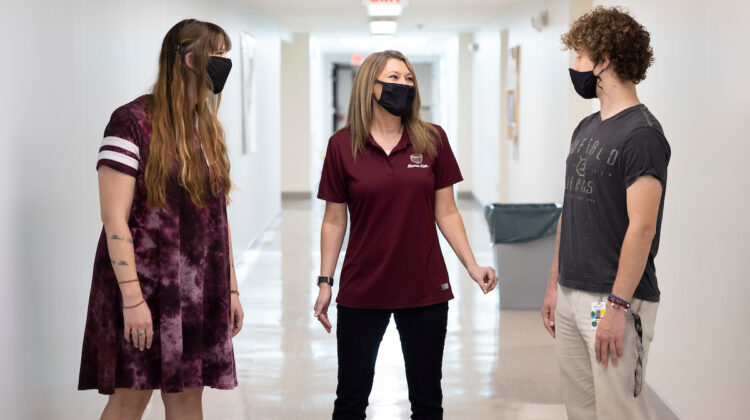 We often hear about personality types and tests, especially in the workplace.

Many offices use tests like the NEO-PI or the Hexaco to evaluate how employees work and interact with each other.

But what’s in a personality? Are our personalities permanent? Are they shaped by our experiences? How do we know personality tests are accurate?

“I’m kind of a nerd when it comes to psychology and personality, and it plays a big role in our everyday lives,” Abernathy said. “It involves everything — how you see the world, how you take in events, how you interact with other people, how you cope — so it’s important to know where you fall on the scale.”

Listen to the episode 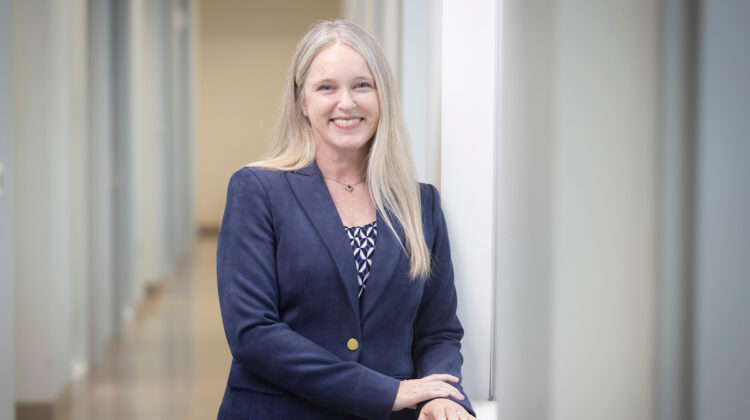 Along with Dr. Danae Hudson, professor of psychology, and students, Whisenhunt studied the changing ideal figure. For women today, it’s a contradictory tall, thin and muscular.

“We expect women to restrict eating to get really thin, but now we also expect them to build muscle, which is very contradictory,” Whisenhunt said. Beyond it being unrealistic, she said, “the real kick is that it’s touted as healthier, making it harder for women to reject the notion.”