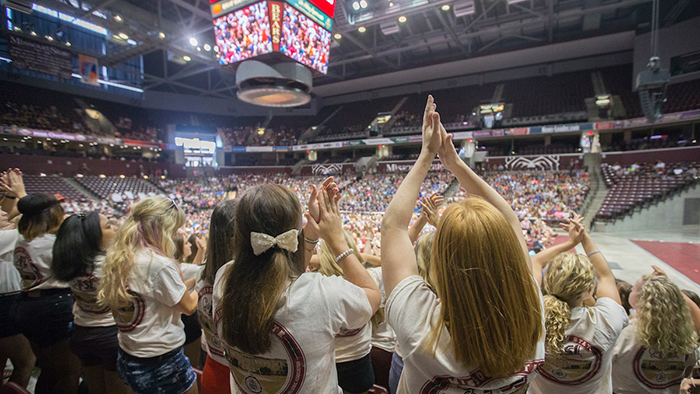 Last month I presented the board with our Report on Action Plan for 2016-17 and highlighted our work and accomplishments over the past year. Thanks to all of your hard work, we had a very good year except in the state funding arena. Of course, that is a very important matter as we all know.

We graduated a record number of students, awarding 4,401 degrees and 299 certificates. We also added new academic programs in areas of critical workforce needs, including a master’s in agriculture, master’s in computer science, master’s in athletic training and master’s in early childhood special education.

We set records for enrollment of underrepresented students. We expect additional growth in the coming year, making 2017-18 the first year Missouri State has enrolled more than 3,000 domestic underrepresented students. With retention initiatives like designated GEP 101 sections and restructured scholarships, the university increased the retention rate for first-time full-time freshman to 79 percent, a four point increase over a two year period. St. Louis Graduates and the St. Louis Regional Chamber recognized Missouri State as one of five Missouri colleges (only three of which were public) for “leadership in graduating low-income students, first-generation students and students of color with less debt.” 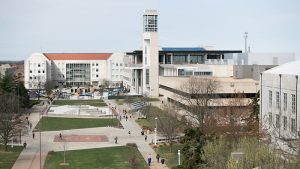 We increased the diversity of our faculty and staff to 12.8 percent (up from 11.5 percent just one year ago), and we once again met our target of 20 percent of new hires being from diverse backgrounds. We also instituted many campus and community diversity training programs, including diversity training for the board and senior administrators and classroom cultural consciousness training for all new faculty and academic administrators.

We improved safety on campus by completing an IACLEA LEMAP assessment in Springfield and West Plains, reallocating money to hire a manager of emergency preparedness, completing a hazard identification risk assessment, revising emergency response plans and policies, increasing campus cameras to 472 digital and 92 analog, and enhancing our information security protections.

We received significant external support with grants and sponsored contracts and private contributions through the Foundation each topping $19 million. We won four conference championships in athletics with our athletes earning the highest overall grade point average in history.

The list of great things we were able to accomplish this year goes on and on.

I want to thank all of you for your commitment to Missouri State. These accomplishments are possible only through the combined effort of our entire team of faculty and staff.

Keeping an eye on the budget

We spent a lot of time last year working on the budget in light of state funding cuts. Before the new fiscal year began on July 1, the governor announced a new set of spending restrictions that will impact Missouri State. In essence, the state intends to fund Missouri State and all other public universities and community colleges using the 9 percent reduction that the governor initially recommended rather than the 6.58 percent reduction passed by the legislature.

The university’s budget assumes a 9 percent reduction, so we will not have to make any immediate adjustments. However, unless the governor lifts the spending restrictions in the near future, it will be difficult to move forward with a mid-year compensation package.

Work has already begun to develop strategies to fund strategic investments in next year’s budget. One such investment will be a compensation package for employees. I will update you when this work materializes into a plan. 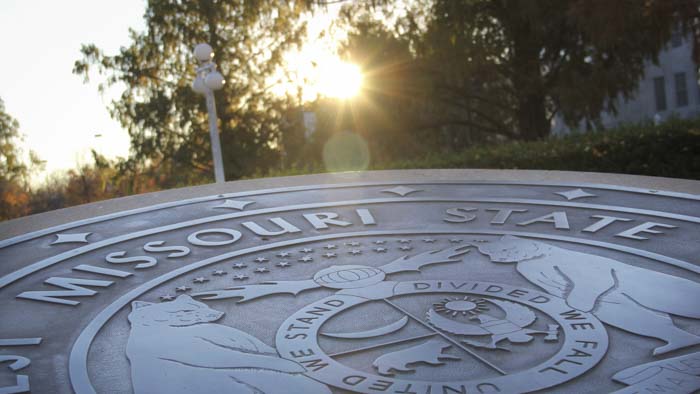 Early in the fall I told you about the Nine Major Goals for 2015-16 that the Board of Governors and our senior administrative team developed. Those goals were publicized on the university’s website, and they guided our efforts over the past year. 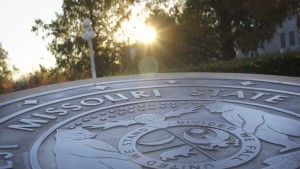 Accomplishments noted in all goal areas

At the Board of Governors meeting earlier this month, I presented the board with the report on this year’s goals. I would encourage you to take a moment and look through the report.

We have much to be proud of, but we’re not done. At our administrative planning retreat in early July, the administrative team will begin to develop action plans and priorities for 2016-17, using the 2016-21 long-range plan as the foundation for implementation. 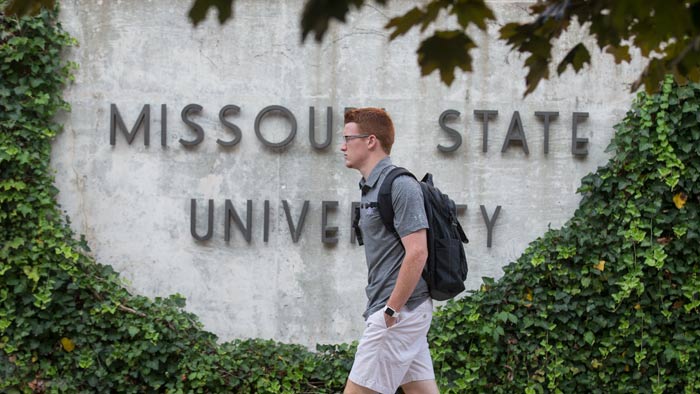 Each year we set goals for the University to achieve. This year the goals include planning for the next five years. 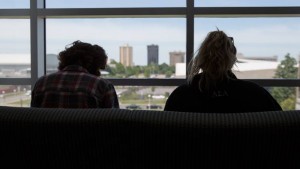 Goals include strategic planning for 2016-21

Before the start of the fall semester the Board approved the University’s Nine Major Goals for 2015-2016. You’ll note that this year’s goals follow the same basic format as last year’s goals. Our focus this year will be to build on the initiatives and programs we’ve established in the last few years as we chart a course for moving the University forward. 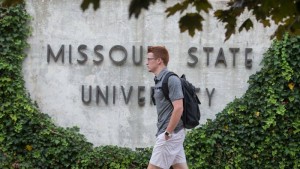 Several other initiatives and programs are highlighted in this year’s goals, including

I look forward to working with you to achieve the University’s goals in the coming months. 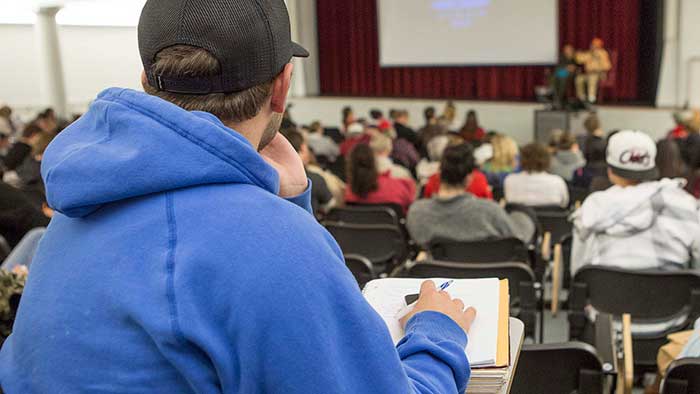 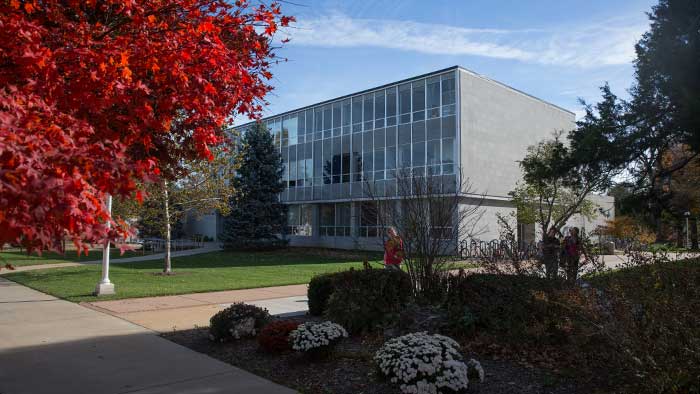 In this issue, I focus on the governor’s proposed budget.

Governor’s State of the State address

We will use the governor’s executive budget as a starting point to articulate to our elected officials the need for a larger increase to our operating appropriation, the need to release withheld appropriations and the need to keep the $1,325,000 appropriation for our health initiative programs in the budget.