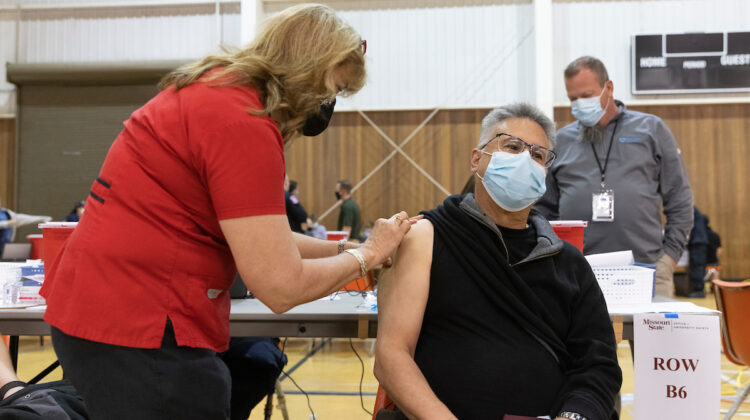 As COVID-19 vaccines rolled out across the country, vaccination disparities across racial and ethnic lines became quite clear.

“Current data shows the rates at which the Missouri population is being vaccinated: approximately 36% for white people, 29% for Black people, 43% for Hispanic people, and 56% for Asian people,” said Dr. Melissa Penkalski, associate professor of nursing at Missouri State University.

The vaccination disparity has many explanations, according to Penkalski.

Penkalski stresses that vaccine hesitancy can be attributed to a lack of information on the topic. Providing people with additional information and acknowledging their concerns and beliefs can help to overcome this challenge. 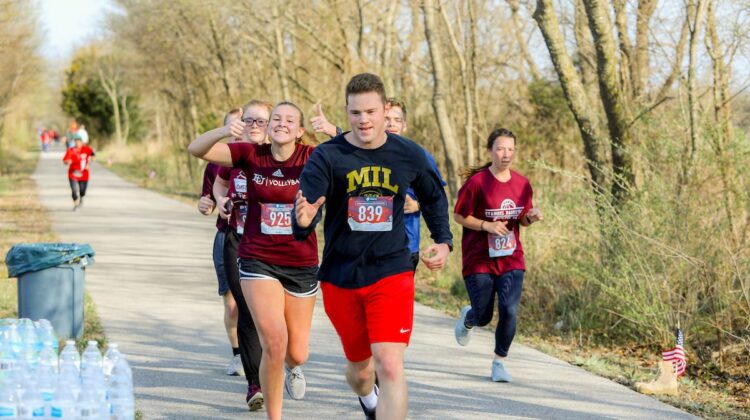 Many runners find themselves drawn to races and long runs – like marathons. But how do you begin to tackle the intense physical and mental hurdles that come?

Dr. Sara Powell, assistant professor of kinesiology at Missouri State University, says that the distance is just one of the challenges to crossing the finish line.

Beginning a training regime for a marathon

In addition to getting fitted for good footwear, Powell provides some tips for training:

In her time as a runner, Powell remembers one time in particular that challenged her more than any other: it was during the Boston marathon several years ago. It wasn’t her first marathon, or even her first in that prestigious race, but the adverse weather conditions – rain, near freezing temperatures and high winds – were incredibly difficult.

But the self-talk and imagery got her through – even reaching a personal record. 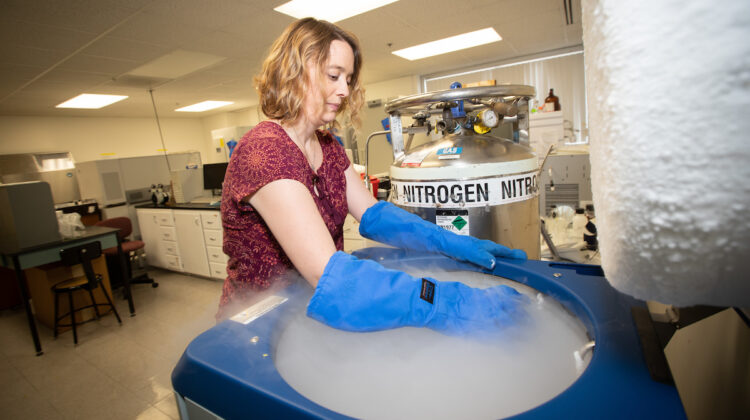 Among the many lessons we’ve learned from the COVID-19 pandemic, one is the importance of testing for the sake of disease prevention.

The same goes for other viral infections, like human immunodeficiency virus (HIV). The CDC recommends everyone between the ages of 13-64 get tested at least once in their lifetime.

“In the U.S., one in seven people who are HIV positive don’t know they are HIV positive,” she said. “It takes eight to 10 years for symptoms to fully develop, so it is important to test even when there are no visible signs.”

According to the CDC, HIV attacks the body’s immune system. If left untreated, HIV can progress to acquired immunodeficiency syndrome (AIDS).

Treatments and prevention efforts have progressed over the years, but there is still no cure for HIV.

Hulme’s research targets the initial replication steps of the virus in cells. She looks at the processes between the time HIV enters the cell, up to the point when the virus converts its RNA into DNA and integrates into the cellular DNA. These processes, called reverse transcription and integration, are what allow HIV to hardwire itself to cells in the body.

“The goal is to learn more about how HIV replicates in cells,” Hulme said. “Because if we know more about that process, we’ll be better at stopping it.”

Learning how to stop the uncoating step can essentially block the virus from replicating. This would be a game changer for HIV treatment and prevention.

“We’re contributing to the broader community of scientific knowledge about this process,” Hulme said. “Companies and people with a more clinical interest can then build on our research to develop a drug.”

Looking to the future of HIV

Much progress has been made since Hulme began studying HIV in 2008, and since the virus first appeared in the U.S. over 40 years ago. But there is still a long way to go.

“Continued education on transmission, prevention and treatment is crucial,” Hulme said. “Getting diagnosed with HIV/AIDS doesn’t mean the patient is going to die. We have good drug treatments that have turned what was a death sentence 40 years ago into a chronic health condition.”

National HIV/AIDS Testing Day is June 27. Testing for HIV is a proven way to reduce transmission. 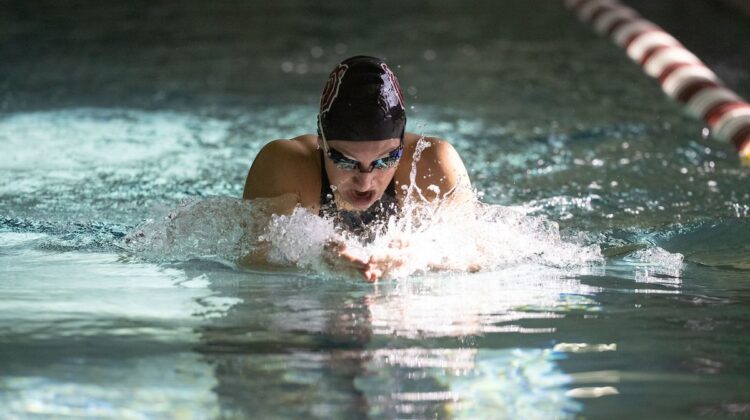 Battling a sedentary mindset? Ready to get active?

Dr. Sara Powell is ready to help you set some goals.

Powell, assistant professor in the kinesiology department at Missouri State University, encourages people to not take on too much too soon, as it’s a recipe for being discouraged.

Even if you’re working out with a partner, Powell emphasizes that you should set individual goals. Genetics, body type, physical abilities and diet are all unique to you, so you shouldn’t compare yourself, she says.