Hip-hop is its own unique culture, complete with music, fashion and art.

Social movements show up in music

Payne points out that social movements and political discourse has long been evident in hip-hop. The music has often shown a light on the disparities and tragedies of the Black experience.

She shares how movements, like Black Lives Matter and Me Too, permeate the culture.

“Artists integrate those movements into their music and online personas,” she said. “Young women see the strength in the women artists who are doing these things, and they take that strength and implement it into their own social environments.”

To take the pulse of young Black women, Payne established a mentoring program this spring, called Black Girls Talks. Payne modeled it after a program she led at her previous institution in Memphis.

“They talked a lot about different identities they see within hip-hop and within social media, and how to navigate that as a young Black woman,” she said.

In Black Girls Talks, MSU students are paired with a group of young women at Central High School, facilitated by Armando Johnson.

“I’m starting small now,” Payne said. “Hopefully, as the years progress, we will be able to go into different schools.” 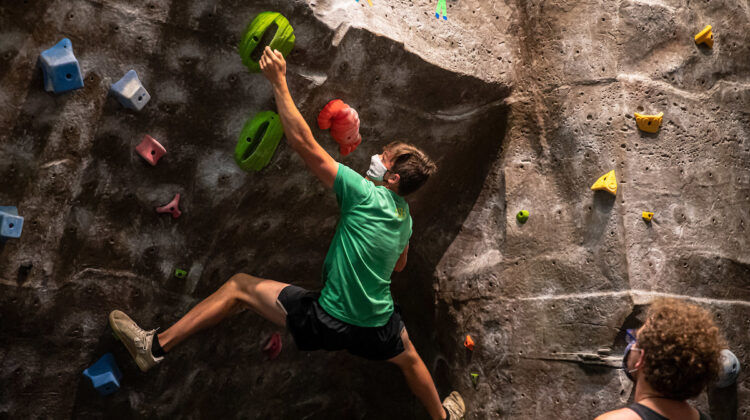 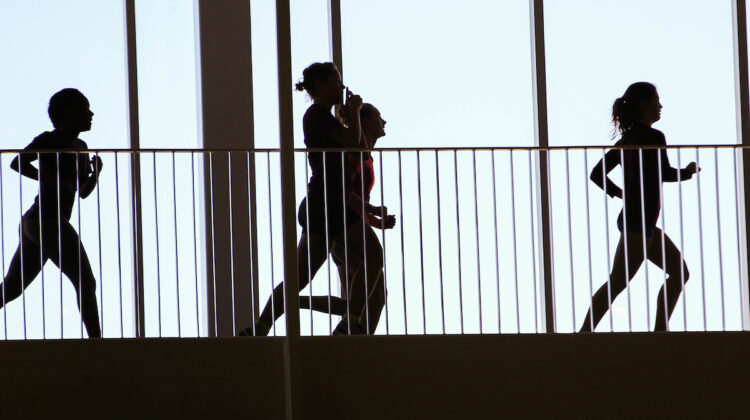 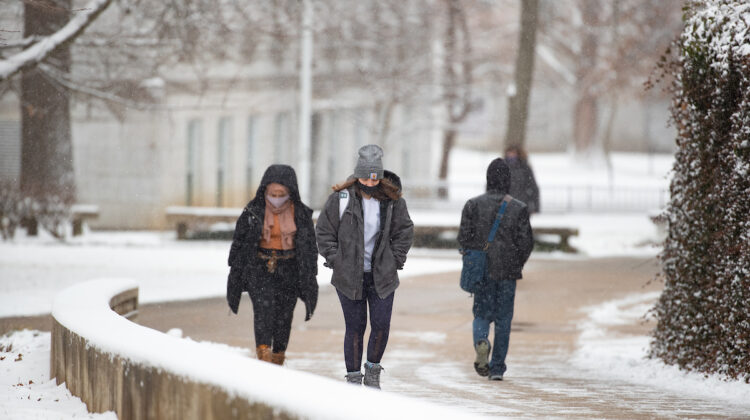 Join a presentation from the MCHHS diversity, equity and inclusion council on Zoom at 3:30 p.m. March 26.

The panel will discuss how the COVID-19 pandemic has disproportionally affected women and communities of color. They will also provide resources to combat these disparities.